Eating Disorders: What Causes Them and How to Deal with Them

Contents hide
1 Symptoms
2 Avoidant/restrictive food intake disorder
3 When to See a Doctor
4 Causes
4.1 1. Genetics and biology
4.2 2. Environmental factors
5 Prevention
5.1 Avoid dieting around your child
5.2 Talk to your child
5.3 Talk with your doctor.
5.4 Cultivate and reinforce a healthy body image
5.5 Diet Plans Can Help 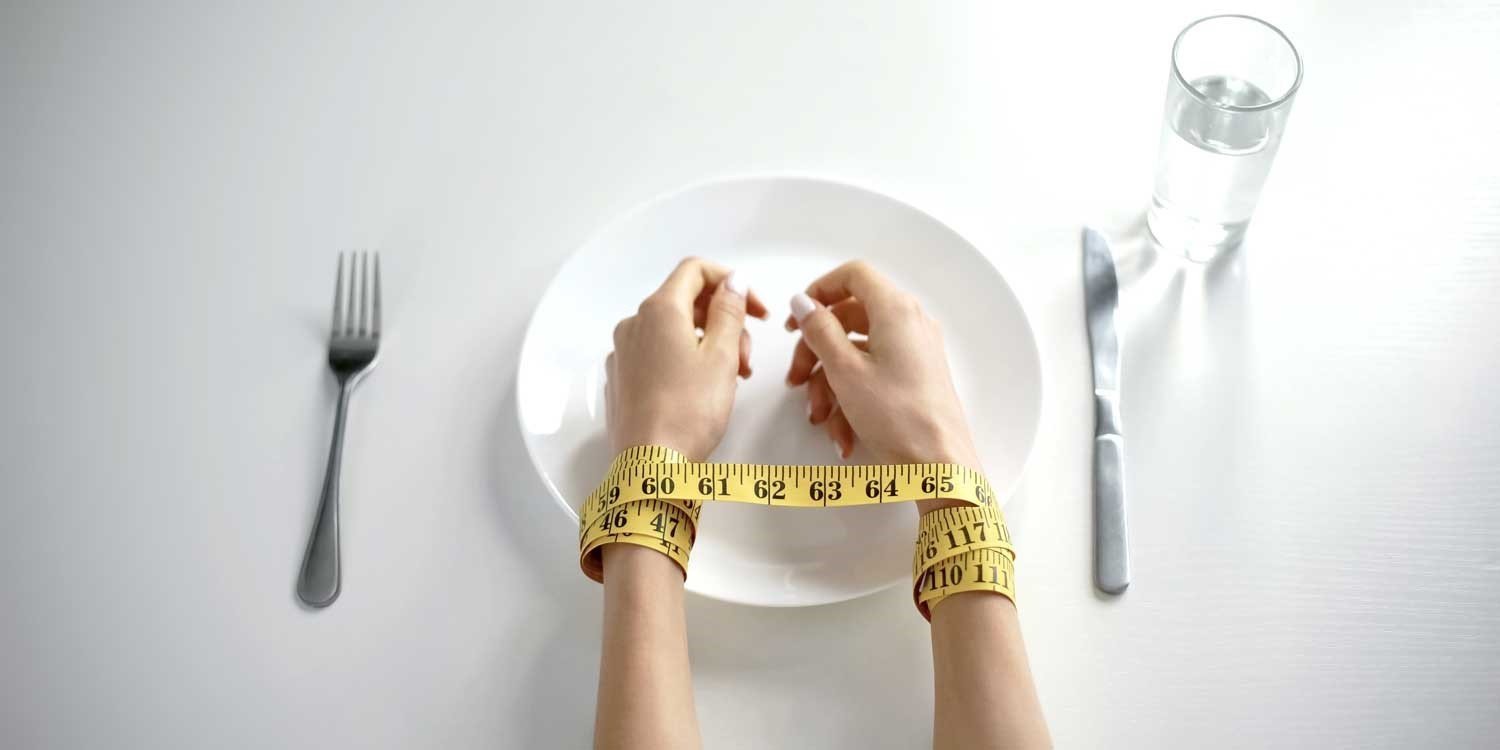 Eating disorders are a set of mental illnesses that can take many forms. They generally involve an obsessive need to avoid foods, an inability to control the amount or type of food consumed, and extreme weight loss.

Eating disorders are not just about food; they’re also about self-esteem and feelings of inadequacy. There are mainly two types of eating disorders person may suffer anorexia nervosa and bulimia nervosa. Anorexia is a mental disorder that causes someone to purposefully starve themselves, while bulimia means bingeing on large amounts of food followed by inducing vomiting or the use of laxatives in order to avoid gaining weight.

Eating disorders can be painful, both physically and mentally- so it’s important that you know how to deal with them! Through this post, we provide you with vital information about eating disorders and what causes, symptoms, treatment options, and how you can help someone with an eating disorder.

An eating disorder is a mental disorder that causes someone to starve themselves purposefully. A person with anorexic may be severely underweight and have a distorted body image, going beyond just not being satisfied with their own weight or shape.

Bulimia nervosa is bingeing on large amounts of food followed by inducing vomiting and doing exercise more than required so that one doesn’t put extra weight. This cycle of bingeing and purging can lead to severe health problems, like electrolyte imbalances, dehydration, stomach ulcers, or anemia.

Binge-eating disorder is when a person feels out of control around food with the compulsion to eat large amounts in a short amount of time. People with these symptoms usually feel guilty or ashamed afterward.

Failing to meet the daily requirement of nutrient intake and significant weight loss. People with such disorder don’t show much interest in food and tend to starve if found food with certain characteristics like shapes, color, or smell.

This disorder can result in rapid weight loss or weight gain. The cause of this is usually due to emotional trauma, mental illness, and eating habits during childhood.

A person with this disorder might also refuse to take any nutrition supplement even if it’s needed for physical growth and development. Avoidant/restrictive food intake disorders should be treated by a doctor in order to avoid life-threatening consequences such as heart attack, diabetes, anemia, etc.

When to See a Doctor

eating disorders are difficult to manage and sometimes can’t be overcome by yourself. They can virtually overtake your social life and relationships and can be a real danger to your health. If you have an eating disorder, this is not something that should stay hidden or dealt with alone.

You need professional help from a psychiatrist who specializes in eating disorders as they will provide the best treatment for them. Though all this seem daunting at first, the sooner you see a doctor and get started on getting better, the more success you’ll experience.

The exact cause of the eating disorder is still unknown, but some studies show it can be caused due to mental illnesses; there may be many other causes like:

The causes of eating disorders can be genetic because they run in families, but it doesn’t necessarily mean that you have a higher chance to get an eating disorder if someone else in your family has one; just being aware of the risk is important.

The cause could also be environmental (social) circumstances such as having friends who are very concerned about weight gain or often talk about dieting and exercising. Some people with eating disorders say their behavior started when they were teased for not fitting into clothes at school. Eating Disorders can start during puberty too which happens around age 11 and 14 years old.

Eating Disorders start as thoughts that then turn into behaviors such as skipping meals, fasting, or going on food binges where the person will eat enormous amounts of high-calorie foods over short periods (binge eating).

Avoid dieting around your child

family dining habits influence your child’s eating habits. Eating food with your family gives you the opportunity to teach your child the benefits of having food reach in all nutrients and discourage them with the pitfall of dieting.

Talk to your child

child these days spends a lot of time on the internet. This interaction can be harmful in many ways, as any social media platform and website promotes unhealthy food items. The food looks delicious, but in the long term, there are harmful effects.

Talk to your child and teach them about healthy eating habits. It is always a good idea not to provide junk food items in the house so they will not be tempted by these unhealthy options.

Talk with your doctor.

If you think that something’s wrong, talk with a medical professional! Eating disorder might seem daunting at first, but the sooner you see someone for help, the more success you’ll experience. – Talk to your doctor if there appears to be an issue or if things don’t improve after one month of trying this strategy on their own – A therapist can also offer advice and help during difficult periods (they’re great listeners!)

It all starts with body shaming. Cultivate a healthy body image of yourself. Avoid criticizing your own body and others.

It help people find their inner voice again. We want them not only to feel better physically but also emotionally and mentally as well. Know that this isn’t easy for some people (it takes time!) It will take patience and practice before our words have any real weight when we verbally affirm our own worthiness

Although there is no clear evidence that a good diet plan can help you fight your eating disorder, but with a well-balanced custom keto diet, you can manage your nutrients intake as per your will and don’t have to fear weight gain.

Planning your diet well will help you to eat the right kind of food and not go on a binge. The eating plan should be planned by yourself and with professional help as the person who is suffering from an eating disorder must create their own meal plans that are tailored for them.

Another way in which someone can manage their weight gain effectively is to keep themselves occupied, so they do not have time or urge to eat more than what they need; this could include taking up new hobbies like cooking classes or joining volunteer work at local shelters.